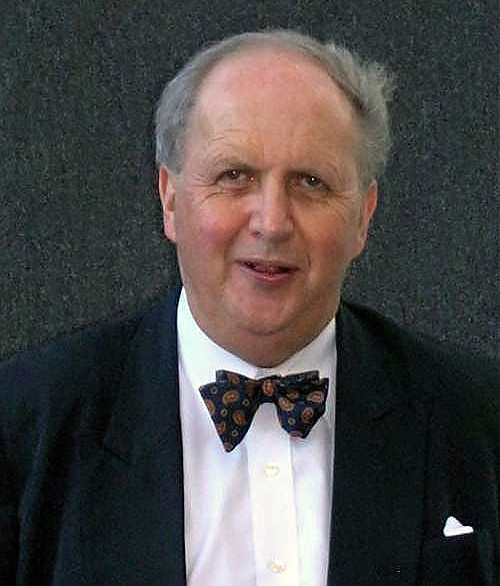 Alexander "Sandy" McCall Smith, CBE, FRSE (born 24 August 1948), is a British writer, raised in Southern Rhodesia (now Zimbabwe) and these days an Emeritus Professor of Medical Law at the University of Edinburgh. He became a respected expert on medical law and bioethics and served on related British and international committees. He has since become known as a fiction writer, with sales in English exceeding 40 million by 2010 and translations into 46 languages. He is known as the creator of The No. 1 Ladies' Detective Agency series. "McCall" forms part of his surname.

You can go through life and make new friends every yearÂ âÂ every month practicallyÂ âÂ but there was never any substitute for those friendships of childhood that survive into adult years.

—Alexander McCall Smith in The No. 1 Ladies' Detective Agency

Alexander McCall Smith has the following books quoted on Quodid: