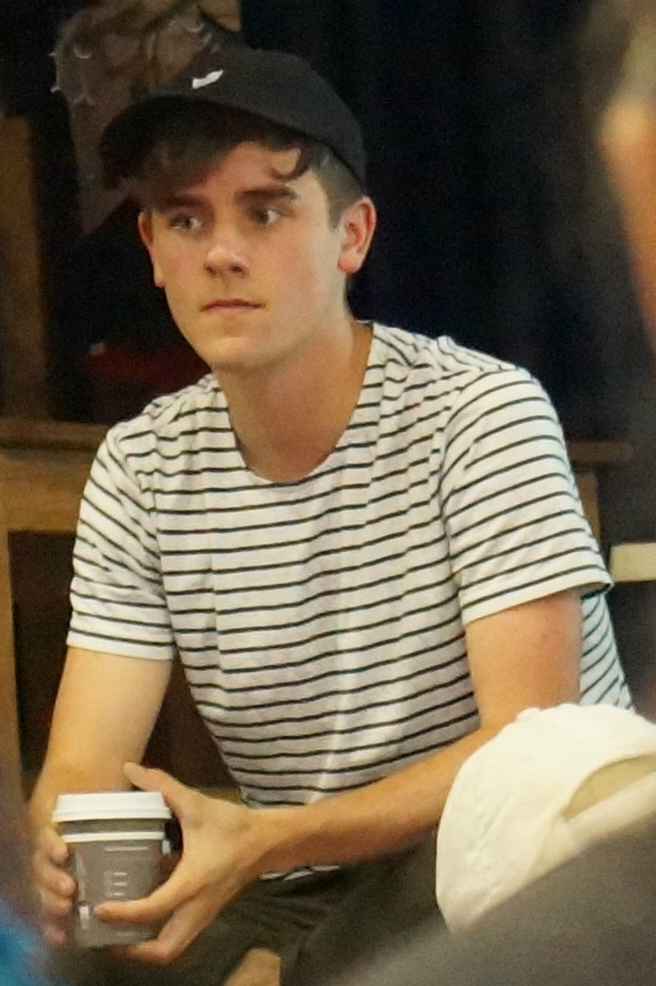 Connor Joel Franta (born September 12, 1992) is an American YouTuber, author, artist, and businessman.As of June 2021, his eponymous main channel on YouTube has over 5.02 million subscribers. Franta was formerly a member of YouTube group Our Second Life (stylized Our2ndLife and O2L) under the Fullscreen Network, but is now an independent member of the Big Frame network, managed by Andrew Graham.Franta has recently become involved in various entrepreneurial enterprises, including a clothing line, music curation, as well as a coffee and lifestyle brand named Common Culture. His debut book, a memoir titled A Work in Progress, was released on April 21, 2015. In July 2015, details of Heard Well, a record label Franta co-founded, were announced.

Question: Why does life have to feel like such a struggle at times? Answer: Because without the struggle, the triumphs wouldn't taste as sweet.

While I do not squirm under attention as much as I did back then, I'm also very okay with not having all eyes on me. This is something that anyone close to me would tell you: I'm somewhat shy, not a showoff. I'm a flower that doesn't require a lot of sunlight.

I would rather have 1 amazing best friend than 100 decent regular friends. It's not about quantity, it's about quality.

I refuse to live a life of regret. I refuse to hope things will get better in the future when I have complete control over making them the best possible right here and now. We have one lifeâand none of us knows how long our life will be or what will becomeÂ of it. The possibilities are truly infinite.

Connor Franta has the following books quoted on Quodid: