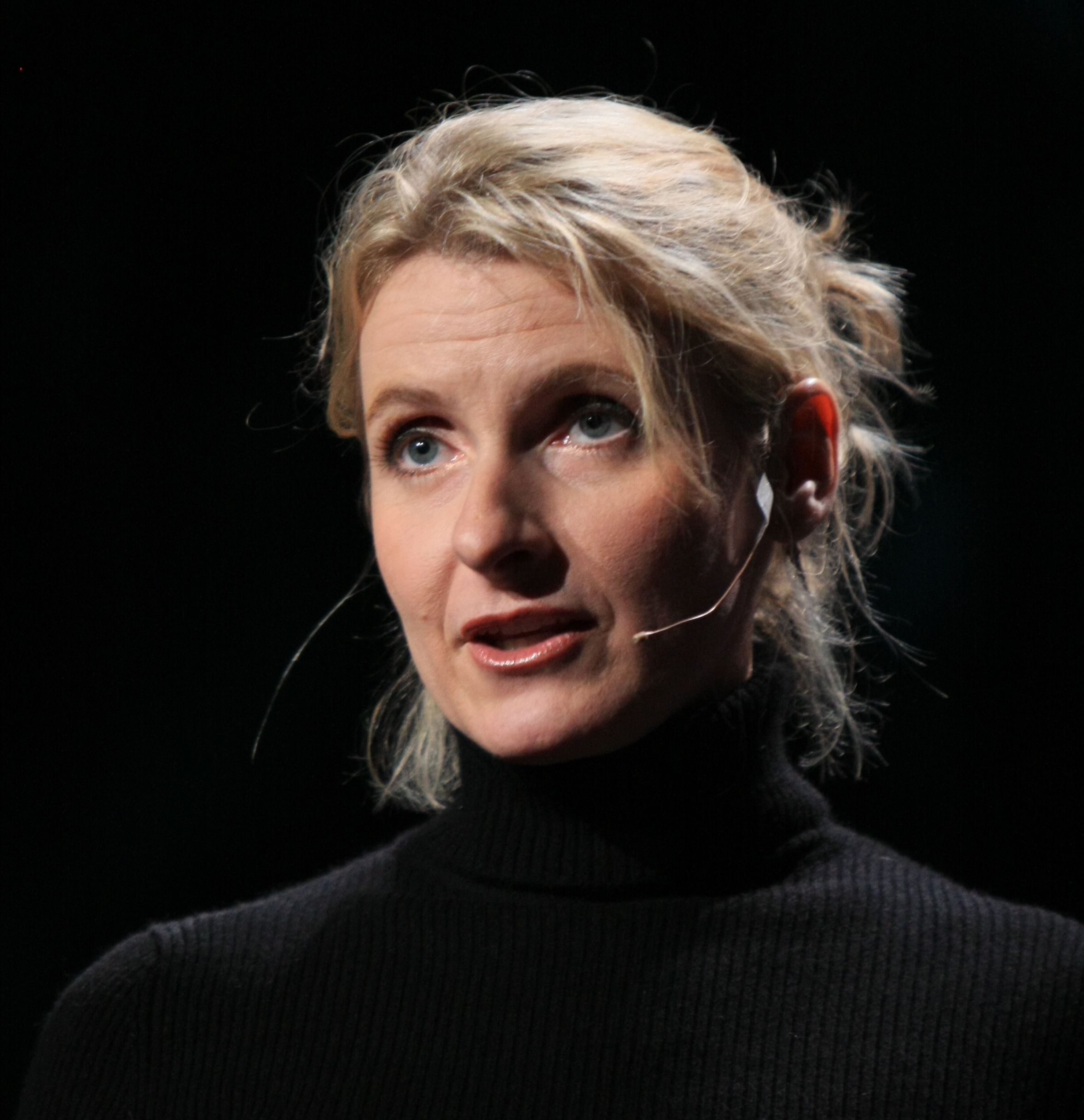 Elizabeth Gilbert (born July 18, 1969) is an American journalist and author. She is best known for her 2006 memoir, Eat, Pray, Love, which has sold over 12 million copies and has been translated into over 30 languages. The book was also made into a film of the same name in 2010.

A true soul mate is probably the most important person youâll ever meet, because they tear down your walls and smack you awake. But to live with a soul mate forever? Nah. Too painful. Soul mates, they come into your life just to reveal another layer of yourself to you, and then leave.

Someday youâre gonna look back on this moment of your life as such a sweet time of grieving. Youâll see that you were in mourning and your heart was broken, but your life was changing.

My heart was broken so badly last time that it still hurts. Isn't that crazy? To still have a broken heart almost two years after a love story ends?

I was perfectly happy in my boring life before you came along.

People universally tend to think that happiness is a stroke of luck, something that will maybe descend upon you like fine weather if you are fortunate enough. But that's not how happiness works. Happiness is the consequence of personal effort. You fight for it, strive for it, insist upon it, and sometimes even travel around the world looking for it.

I have a history of making decisions very quickly about men. I have always fallen in love fast and without measuring risks. I have a tendency not only to see the best in everyone, but to assume that everyone is emotionally capable of reaching his highest potential. I have fallen in love more times than I care to count with the highest potential of a man, rather than with the man himself, and I have hung on to the relationship for a long time (sometimes far too long) waiting for the man to ascend to his own greatness. Many times in romance I have been a victim of my own optimism.

We were already separated, that was official, but there was still a window of hope left open that perhaps someday we could give things another try.

Traveling is the great true love of my life. I have always felt, ever since I was sixteen years old and first went to Russia with my saved-up babysitting money, that to travel is worth any cost or sacrifice. I am loyal and constant in my love for travel, as I have not always been loyal and constant in my other loves. I feel about travel the way a happy new mother feels about her impossible, colicky, restless, newborn babyâI just don't care what it puts me through.

Find somebody new to love someday. Take the time you need to heal, but don't forget to eventually share your heart with someone.

My hypersensitive awareness of time's speed led me to push myself to experience life at a maximum pace. If I were going to have such a short visit on earth, I had to do everything possible to experience it now.

Why must everything be repeat and repeat, never finish, never resting? You work so hard one day, but the next day you must only work again. You eat, but the next day, you are already hungry. You find love, then love goes away. You are born with nothing, you work hard, then you die with nothing. You are young, then you are old. No matter how hard you work, you cannot stop getting old.

You should never give yourself the chance to fall apart because, when you do, it becomes a tendency and it happens over and over again. You must practice being strong instead.

Big deal. So you fell in love with someone. Don't you see what happened? This guy touched a place in your heart deeper than you thought you were capable of reaching, I mean, you got zapped. But that love you felt, that's just the beginning. You just got a taste of love. That's just limited little rinky-dink mortal love. Wait till you see how much more deeply you can love than that.

This sadness is one of the great trials of the human experiment. As far as we know, we are the only species on the planet who have been given the giftâor curse, perhapsâof awareness about our own mortality. Everything here eventually dies; we're just the lucky ones who get to think about this fact every day.

A soul mates purpose is to shake you up, tear apart your ego a little bit, show you your obstacles and addictions, break your heart open so new light can get in, make you so desperate and out of control that you have to transform your life.

Elizabeth Gilbert has the following books quoted on Quodid: