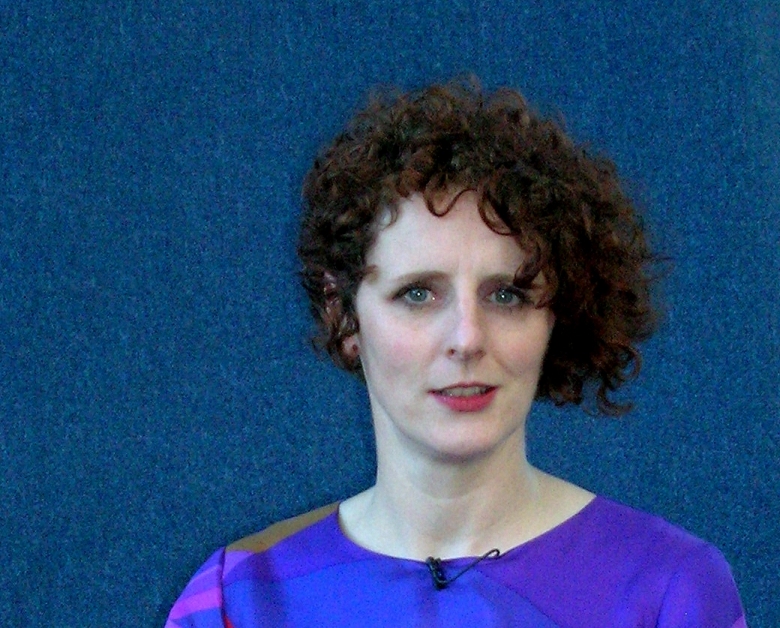 Maggie O'Farrell FRSL (born 27 May 1972) is a Northern Irish/British novelist. Her internationally acclaimed debut novel, After You'd Gone won the Betty Trask Award. A later novel, The Hand That First Held Mine, won the 2010 Costa Novel Award. She has twice been shortlisted since for the Costa Novel Award – for Instructions for a Heatwave in 2014 and This Must Be The Place in 2017. She appeared in Waterstones' 25 Authors for the Future. Her memoir I am, I am, I am: Seventeen Brushes with Death reached the top of the Sunday Times bestseller list. Her novel Hamnet won the Women's Prize for Fiction in 2020 and the fiction prize at the 2020 National Book Critics Circle Awards.

What are you supposed to do with all the love you have for somebody if that person is no longer there? What happens to all that leftover love? Do you suppress it? Do you ignore it? Are you supposed to give it to someone else?

—Maggie O'Farrell in After You'd Gone

Tags:
love
Permalink for this quote

Maggie O'Farrell has the following books quoted on Quodid: