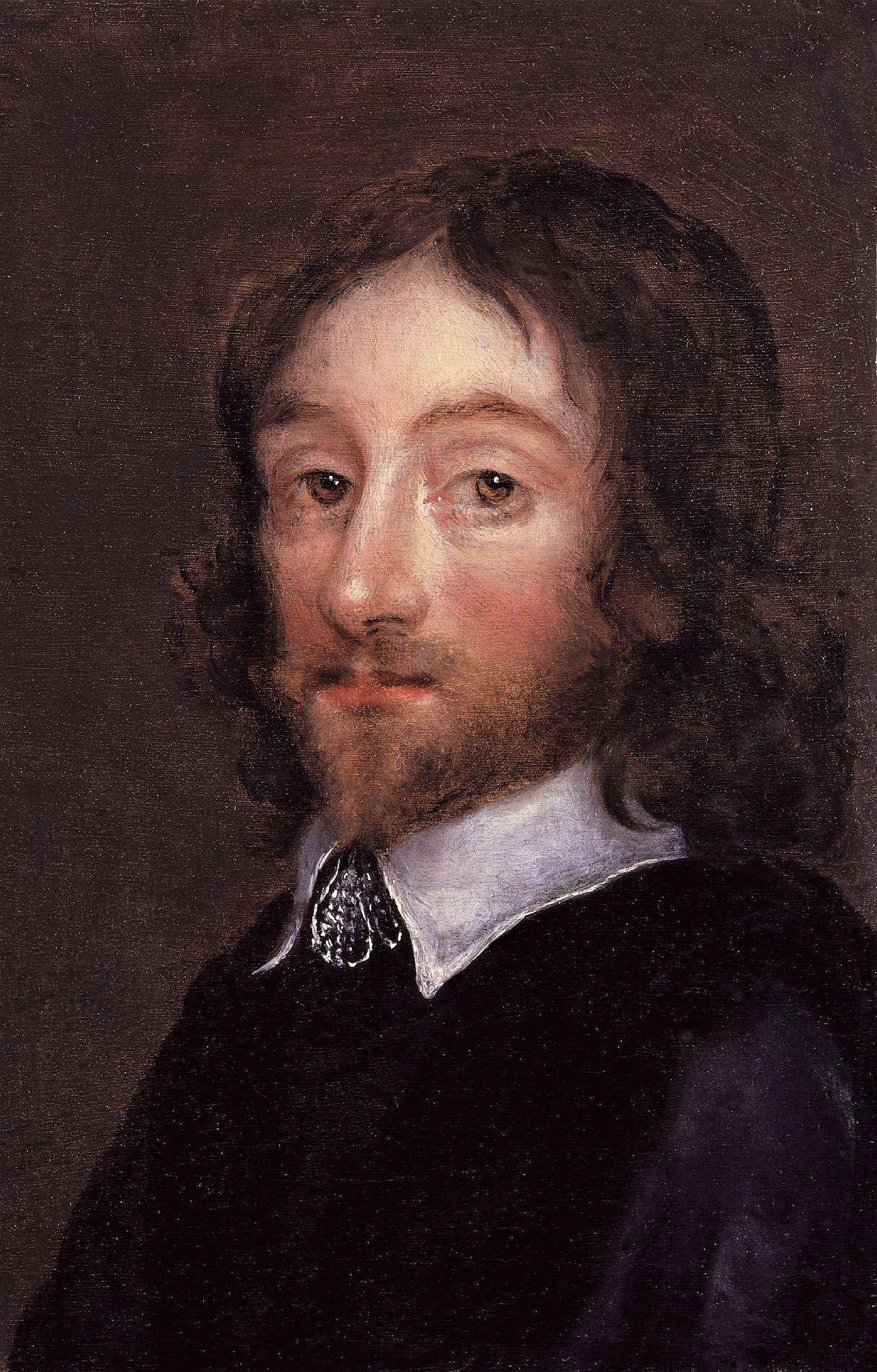 Sir Thomas Browne (; 19 October 1605 – 19 October 1682) was an English polymath and author of varied works which reveal his wide learning in diverse fields including science and medicine, religion and the esoteric. His writings display a deep curiosity towards the natural world, influenced by the scientific revolution of Baconian enquiry and are permeated by references to Classical and Biblical sources as well as the idiosyncrasies of his own personality. Although often described as suffused with melancholia, Browne's writings are also characterised by wit and subtle humour, while his literary style is varied, according to genre, resulting in a rich, unique prose which ranges from rough notebook observations to polished Baroque eloquence.

All things are artificial, for nature is the art of God.