Life is boring. People are vengeful. Good things always end. We do so many things and we don't know why, and if we do find out why, it's decades later and knowing why doesn't matter any more.

—Douglas Coupland in All Families are Psychotic 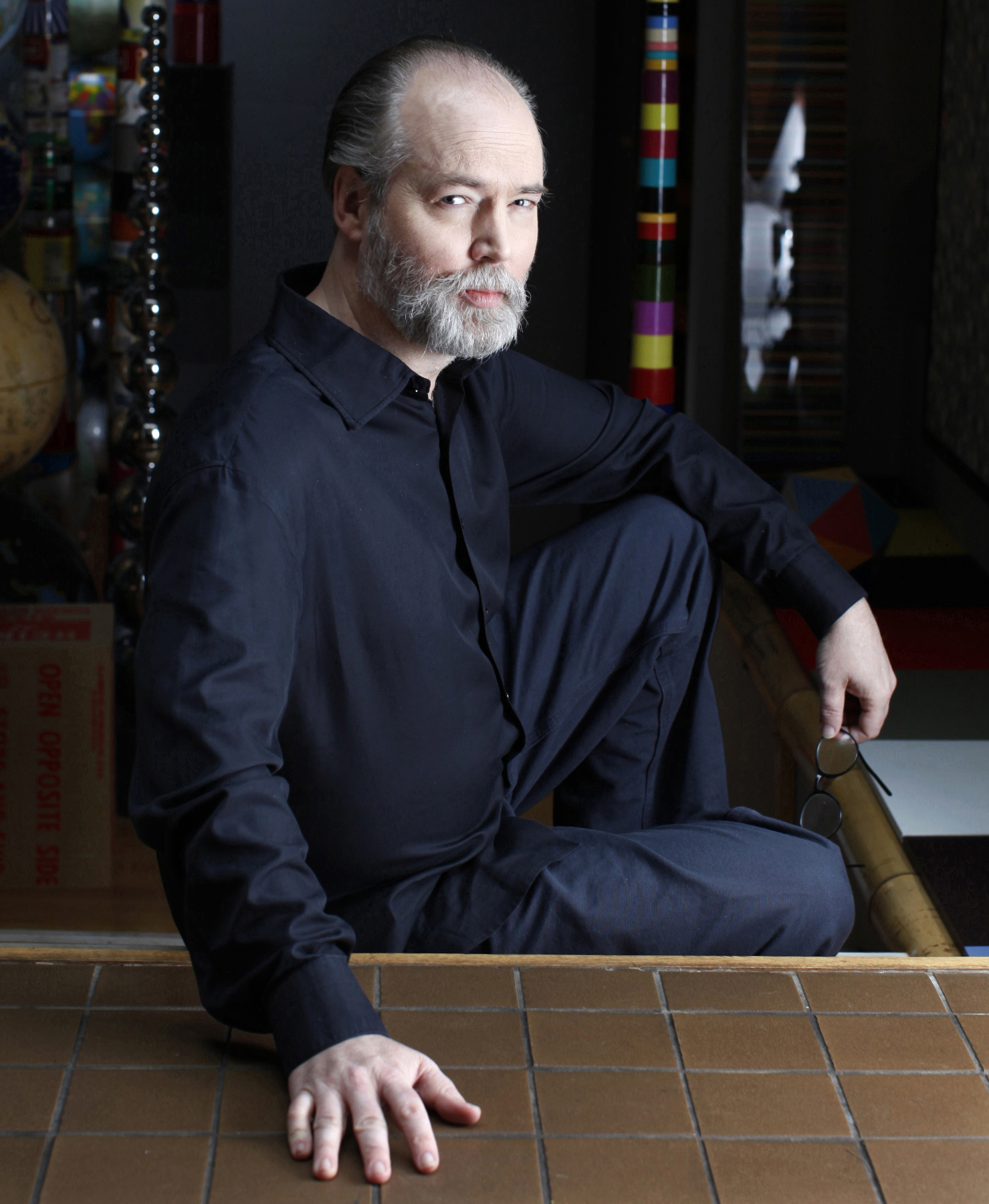 Douglas Coupland (born 1961) is a Canadian novelist, designer, and visual artist. His first novel, the 1991 international bestseller Generation X: Tales for an Accelerated Culture, popularized the terms Generation X and McJob. He has published thirteen novels, two collections of short stories, seven non-fiction books, and a number of dramatic works and screenplays for film and television. He is a columnist for the Financial Times and a frequent contributor to The New York Times, e-flux journal, Dis, and Vice. His art exhibits include Everywhere Is Anywhere Is Anything Is Everything which was exhibited at the Vancouver Art Gallery, and the Royal Ontario Museum and the Museum of Contemporary Canadian Art, (now the Museum of Contemporary Art Toronto) and Bit Rot at Rotterdam's Witte de With Center for Contemporary Art and the Villa Stuck.Coupland is an Officer of the Order of Canada, and a member of the Order of British Columbia. He published his thirteenth novel Worst. Person. Ever. in 2012. He also released an updated version of City of Glass and a biography, Extraordinary Canadians: Marshall McLuhan. He was the presenter of the 2010 Massey Lectures, with a companion novel to the lectures published by House of Anansi Press: Player One – What Is to Become of Us: A Novel in Five Hours. Coupland has been long-listed twice for the Scotiabank Giller Prize in 2006 and 2010, was a finalist for the Writers' Trust Fiction Prize in 2009, and was nominated for the Hubert Evans Non-Fiction Prize in 2011 for Extraordinary Canadians: Marshall McLuhan.

You may find more from Douglas Coupland on Wikiquote

Nobody has ever been happy in a job they obtained by first handing in a resumÃ©.

And then I felt sad because I realized that once people are broken in certain ways, they can't ever be fixed, and this is something nobody ever tells you when you are young and it never fails to surprise you as you grow older as you see the people in your life break one by one. You wonder when your turn is going to be, or if it's already happened.

—Douglas Coupland in Life After God

If human beings had genuine courage, they'd wear their costumes every day of the year, not just on Halloween.

Here's my theory about meetings and life; the three things you can't fake are erections, competence and creativity. That's why meetings become toxic they put uncreative people in a situation in which they have to be something they can never be. And the more effort they put into concealing their inabilities, the more toxic the meeting becomes. One of the most common creativity-faking tactics is when someone puts their hands in prayer position and conceals their mouth while they nod at you and say, 'Mmmmmm. Interesting.' If pressed, they'll add, 'I'll have to get back to you on that.' Then they don't say anything else.

Tags:
business
Permalink for this quote

There are worse things in life than death. Have you ever spent an evening with an insurance salesman?

I don't know how to have casual conversation. You think you're talking about one thing, and either you are and it's incredibly boring, or you're not because it's subtext and you need a decoder ring.

[S]he refused to be bored chiefly because she wasn't boring.

Life is as tedious as a twice-told tale
Vexing the dull ear of a drowsy man.

Life is as tedious as a twice-told tale
Vexing the dull ear of a drowsy man.